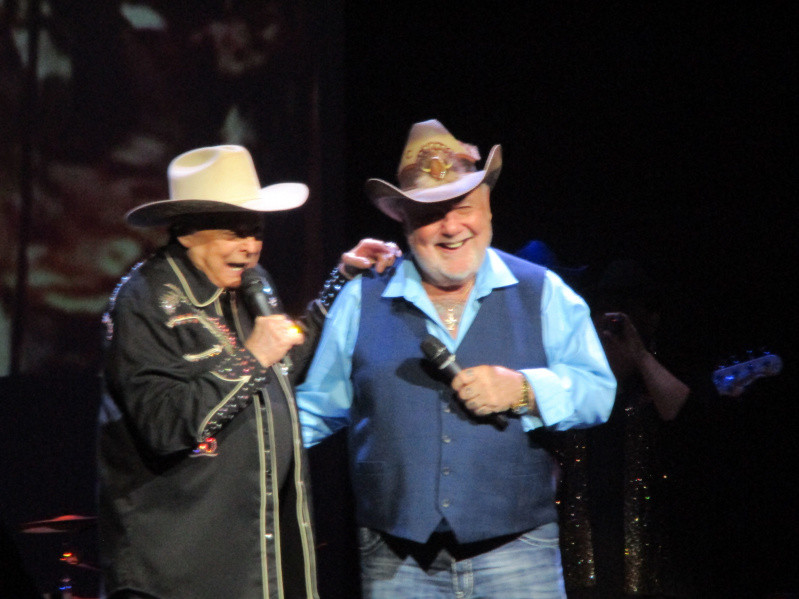 The year 1974 saw the beginning of Mickey Gilley's career with a recording of Room Full of Roses alongside the talented Sons of Pioneers. Gilley found nearly instant success and throughout his successful career amassed 17   #1 hit songs, and winning several awards and being inducted into hall of fame centers.

Johnny Lee is an old friend to Mickey Gilley and will be joining him on their Urban Cowboy Reunion Tour. Lee is a well-known country music singer who got his big break in the 80's. He is best known for a multitude of greatest hits including 'Lookin' For Love', 'One in a Million', and 'Bet Your Heart on Me' which all reached the top country music charts. With these songs, he launched an unforgettable music career that has survived the decades. Do not miss him when he is back in Walker at the Northern Lights Casino with Mickey Gilley!